Book Review: Easy (Contours of the Heart #1) by Tammara Webber Rescued by a stranger.
Haunted by a secret
Sometimes, love isn’t easy…

He watched her, but never knew her. Until thanks to a chance encounter, he became her savior…

The attraction between them was undeniable. Yet the past he’d worked so hard to overcome, and the future she’d put so much faith in, threatened to tear them apart.

Only together could they fight the pain and guilt, face the truth—and find the unexpected power of love.

A groundbreaking novel in the New Adult genre, Easy faces one girl's struggle to regain the trust she's lost, find the inner strength to fight back against an attacker, and accept the peace she finds in the arms of a secretive boy. 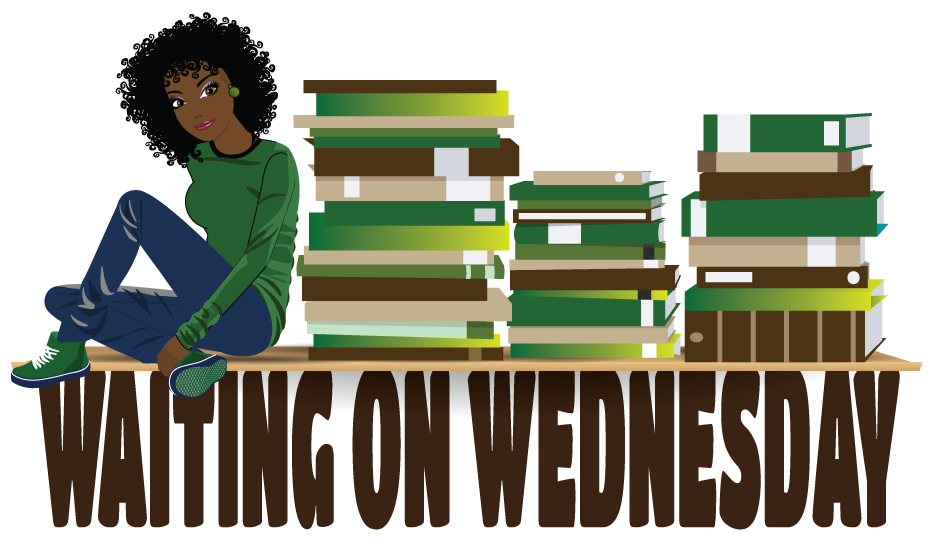 Hosted By Breaking the Spine

"Waiting On" Wednesday is a weekly event that spotlights eagerly-anticipated upcoming releases. 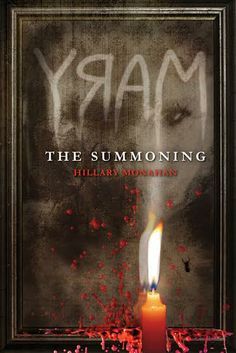 
There is a right way and a wrong way to summon her.

Jess had done the research. Success requires precision: a dark room, a mirror, a candle, salt, and four teenage girls. Each of them--Jess, Shauna, Kitty, and Anna--must link hands, follow the rules . . . and never let go.

A thrilling fear spins around the room the first time Jess calls her name: "Bloody Mary. Bloody Mary. BLOODY MARY." A ripple of terror follows when a shadowy silhouette emerges through the fog, a specter trapped behind the mirror.

Once is not enough, though--at least not for Jess. Mary is called again. And again. But when their summoning circle is broken, Bloody Mary slips through the glass with a taste for revenge on her lips. As the girls struggle to escape Mary's wrath, loyalties are questioned, friendships are torn apart, and lives are forever altered.

A haunting trail of clues leads Shauna on a desperate search to uncover the legacy of Mary Worth. What she finds will change everything, but will it be enough to stop Mary--and Jess--before it's too late?

As a youngin', I definitely experimented with summoning Bloody Mary and freaked myself out quite a bit. So, I'm interested in a nostalgic kind of way. But also, there's so much you can do with this legend, it seems like it could be a very interesting retelling.

It's been a long, long ... long time coming, but Skin Game by Jim Butcher released today. For those of who who don't know, it's the 15th book from the wonderful, masterfully hilarious and much beloved series, The Dresden Files. Like any crazed audiobook fan, I downloaded my copy at midnight and have since, not gotten any sleep....

Why you ask? Because I had to make the trip down to my favorite independent bookstore, Mysterious Galaxy Redondo Beach, to get a good spot in the line for tonight's signing. That's right -- I get to meet Jim Butcher tonight! And behold -- I am number 10 in line! Yes, I rule!!! 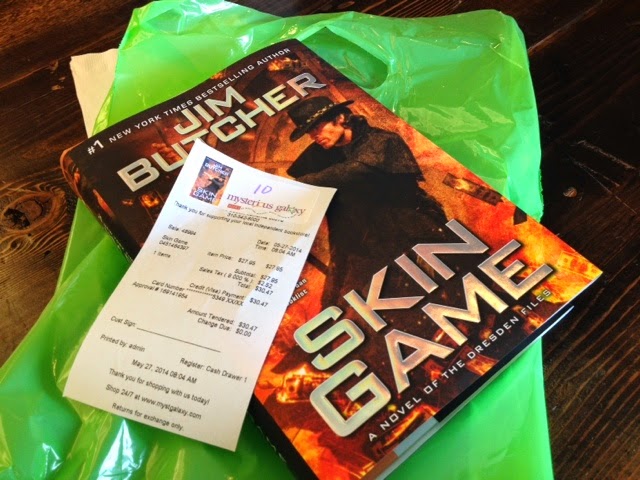 I am so happy that I get to meet Jim. So,  so so so so so friggin' happy. Last month in a Top Ten Tuesday post, Top Ten Bookish Things (That Aren't Books), I mentioned that I wanted to meet him in the near future. I had no idea that the near future would be the following month!

Okay, time to get some shut eye before tonight. Squee, so excited.

Meeting Jim was as amazing as I thought it would be. His sense of humor is fantastic and he had some shared some really great insights on writing. I could go into specifics, but I think any fan of his would benefit most from meeting him in-person. Do what you can to get it done. I've got no regrets :) 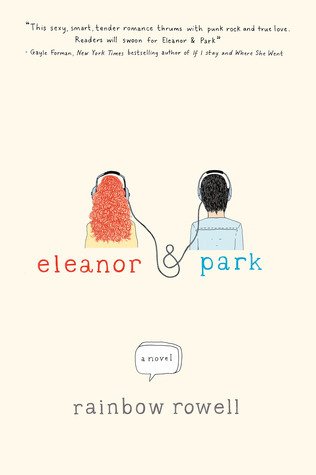 Set over the course of one school year in 1986, this is the story of two star-crossed misfits—smart enough to know that first love almost never lasts, but brave and desperate enough to try. When Eleanor meets Park, you’ll remember your own first love—and just how hard it pulled you under.

Top Ten Tuesday: Top Ten Books from My TBR That I'd Most Like To Read 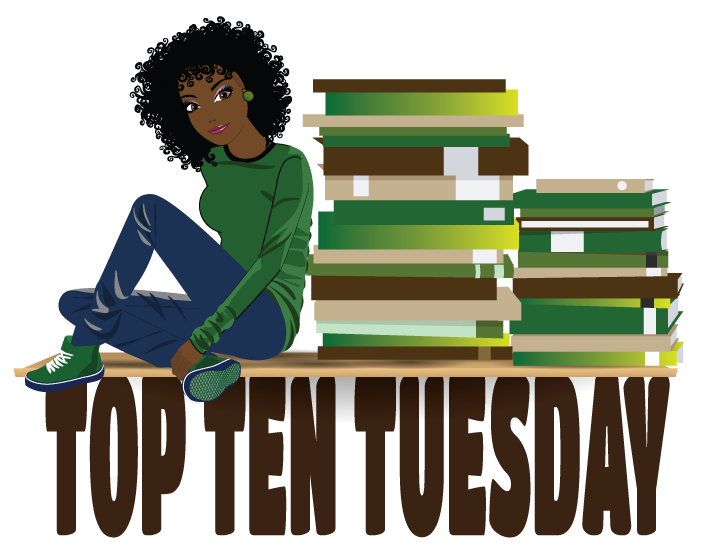 Top Ten Tuesday is weekly meme created by The Broke and the Bookish, as they are "particularly fond of lists".

This Week's Topic:
Top Ten Tuesday Freebie! Pick your own topic!: Top Ten Books from my TBR That I'd Most Like To Read

My Answer:
For my topic, I've chosen the top ten books from my TBR that I'd most like to read. I've been using Goodreads to keep track of my TBR for about three years, and it's currently at 233. But, I noticed that the books that read are usually my most recent adds, and not necessarily what would interest me the most. So, I decided on this topic to remind myself of everything that's there. I sorted from oldest to newest, selected the ten books that sounded the most intriguing and here's the result:
Read more »
Posted by Page at 12:00 AM No comments: 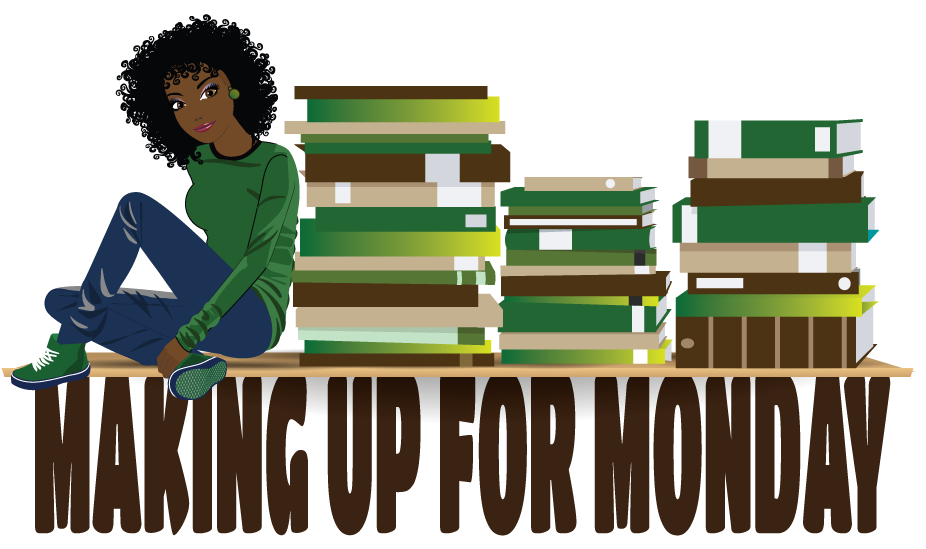 This Week's Topic/Question:
How do you shop for books? What's your favorite way to get a new book?

How I shop for books depends on a few things:
Read more »
Posted by Page at 12:14 PM No comments: 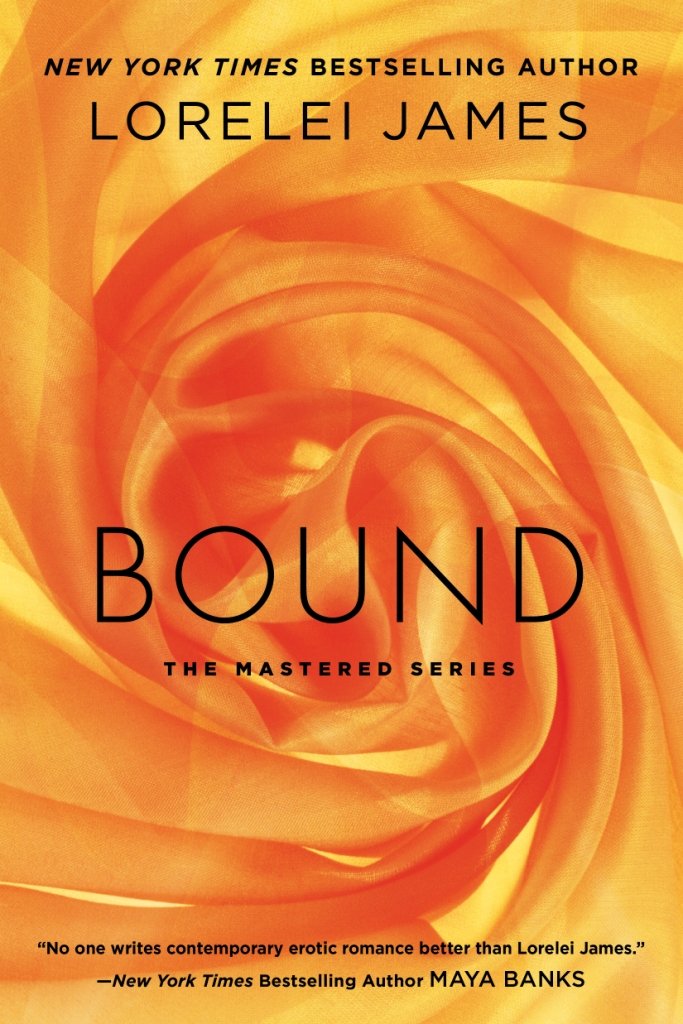 
Former small-town girl Amery Hardwick is living her dream as a graphic designer in Denver, Colorado. She’s focused on building her business, which leaves little time for dating—not that she needs a romantic entanglement to fulfill her. When her friend signs up for a self-defense class as part of her recovery after an attack, Amery joins her for support. That’s where she meets him.

Ronin Black, owner of the dojo, is so drawn to Amery that he takes over her training—in public and in private. The enigmatic Ronin pushes Amery’s boundaries from the start, and with each new tryst, Amery becomes addicted to the pleasure and to him. But when Amery senses Ronin is hiding something, she questions her total trust in him, despite the undeniable thrill of his possession….