Book Beginnings & The Friday 56: Dorothy Must Die by Danielle Paige 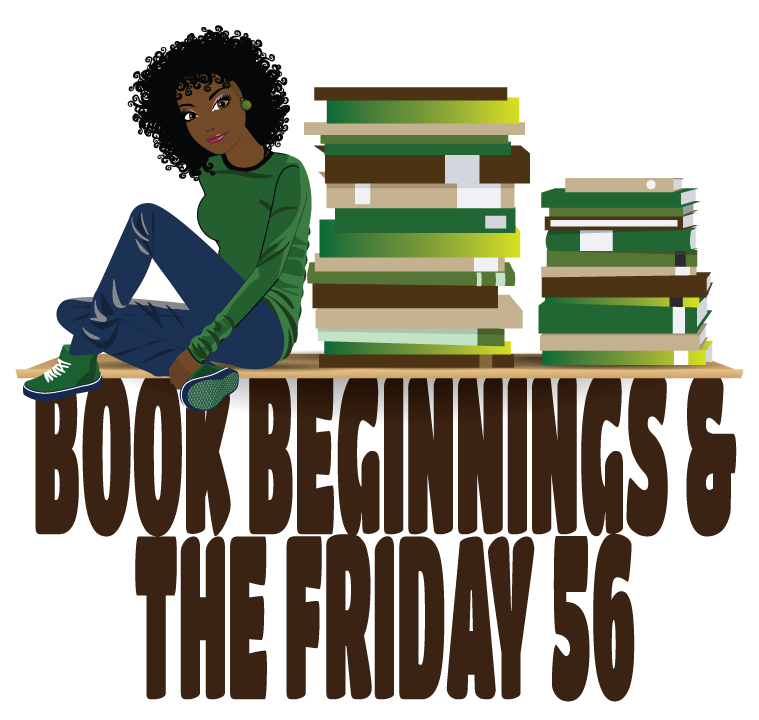 "Book Beginnings" is a weekly event that shares the first sentence (or so) of the book you are reading, along with your initial thoughts about the sentence, impressions of the book, or anything else the opener inspires. "The Friday 56" is also a weekly event, sharing a sentence from page 56 or 56% in your eReader (If you have to improvise, that's ok.)


My Pick This Week: Dorothy Must Die by Danielle Paige


“I first discovered I was trash three days before my ninth birthday—one year after my father lost his job and moved to Secaucus to live with a woman named Crystal and four years before my mother had the car accident, started taking pills, and began exclusively wearing bedroom slippers instead of normal shoes.

I was informed of my trashiness on the playground by Madison Pendleton, a girl in a pink Target sweat suit who thought she was all that because her house had one and a half bathrooms.”

Indigo scrunched her face up and swiveled her neck like I was a complete moron. “Oh yeah, who’s she? she asks. Please.”

“I’m new around here,” Indigo mocked me in a squeaky falsetto, slipping her backpack on. But as she did it, she looked at me. Really looked at me. “Wait, you’re not kidding, are you? You really aren’t from around here.” She was staring at my clothes. I guessed that jeans and a hoodie were not what the kids were wearing in Oz.”


My Thoughts:
This is another case of me being completely drawn in by the book cover. It's simple, it's creepy, it's direct and it's intriguing. It pretty much slaps you in the face with what to expect. I also really like how it easily communicates that's it's a retelling with the traditional gingham dress and bow and the dystopian-esque dark and smoky cover.

The writing style is just up my alley. A lot of mystery and intrigue with a dash of snark. So far, I like Amy and am interested to go along with her on the journey.

So far, I'm on Chapter 5 and I'm really enjoying it so far. Hoping to finish it tomorrow as part of my Dewey's 24-Hour Read-A-Thon goals.

I didn't ask for any of this. I didn't ask to be some kind of hero. But when your whole life gets swept up by a tornado—taking you with it—you have no choice but to go along, you know?

Sure, I've read the books. I've seen the movies. I know the song about the rainbow and the happy little blue birds. But I never expected Oz to look like this. To be a place where Good Witches can't be trusted, Wicked Witches may just be the good guys, and winged monkeys can be executed for acts of rebellion. There's still the yellow brick road, though—but even that's crumbling.

What happened?
Dorothy. They say she found a way to come back to Oz. They say she seized power and the power went to her head. And now no one is safe.

My name is Amy Gumm—and I'm the other girl from Kansas. I've been recruited by the Revolutionary Order of the Wicked. I've been trained to fight.

And I have a mission:

Then and only then—Dorothy must die!

Email ThisBlogThis!Share to TwitterShare to FacebookShare to Pinterest
Labels: Fantasy, Retellings, YA