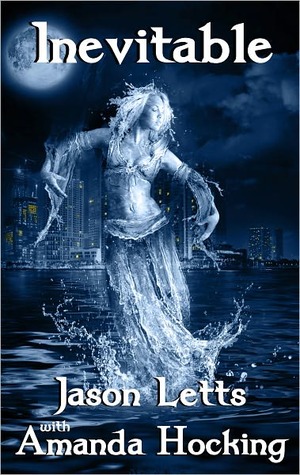 Every choice is played out in a world unto itself, and so the only Nathan who needs to be saved is the only one who can't be.

A supernatural spirit holds all of these worlds together, bending fate from her place outside of time. When eighteen-year-old Nathan Wheeler sacrifices himself to provide for his orphaned sister, this entrancing spirit goes back to when the death of his mother forced him to quit college and attempts to make his life better before his inevitable death. But for all she knows about the future, assuming human form is not as easy as she thought it would be, and getting close to Nathan comes with consequences she could never expect.

Gabry lives a quiet life. As safe a life as is possible in a town trapped between a forest and the ocean, in a world teeming with the dead, who constantly hunger for those still living. She’s content on her side of the Barrier, happy to let her friends dream of the Dark City up the coast while she watches from the top of her lighthouse. But there are threats the Barrier cannot hold back. Threats like the secrets Gabry’s mother thought she left behind when she escaped from the Sisterhood and the Forest of Hands and Teeth. Like the cult of religious zealots who worship the dead. Like the stranger from the forest who seems to know Gabry. And suddenly, everything is changing. One reckless moment, and half of Gabry’s generation is dead, the other half imprisoned. Now Gabry only knows one thing: she must face the forest of her mother’s past in order to save herself and the one she loves. 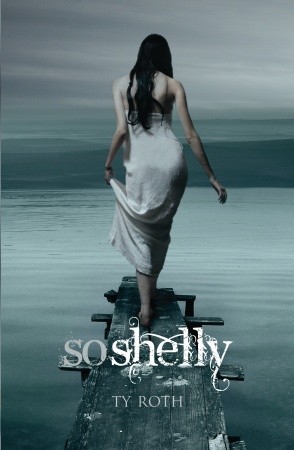 Until now, high school junior, John Keats, has only tiptoed near the edges of the vortex that is schoolmate and literary prodigy, Gordon Byron. That is, until their mutual friend, Shelly, drowns in a sailing accident.

After stealing Shelly's ashes from her wake at Trinity Catholic High School, the boys set a course for the small Lake Erie island where Shelly's body had washed ashore and to where she wished to be returned. It would be one last "so Shelly" romantic quest. At least that's what they think. As they navigate around the obstacles and resist temptations during their odyssey, Keats and Gordon glue together the shattered pieces of Shelly's and their own pasts while attempting to make sense of her tragic and premature end. 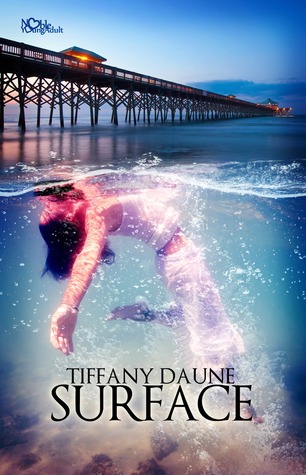 Bound to the water bound to land, a Siren’s soul will never be safe on either side of the ocean’s surface. Hidden beneath the rolling waves lies the secret to Theia’s past and as she unveils each haunting truth, she realizes the last seventeen years of her life have been a lie. Now, drawn into a mysterious new world and with nowhere to turn, Theia must place her trust in Luc, a beautiful boy who stops her heart with each dazzling smile, but even his unearthly charm can’t hide the truth—he has secrets— dark secrets binding him to his world—an underwater world where Theia will never belong—a world determined to destroy her soul. 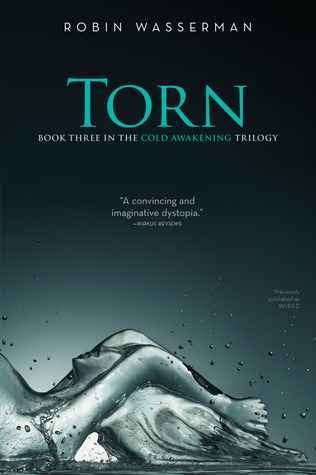 
It's two months after the end of Shattered, and Lia is right back where she started: home, pretending to be the perfect daughter. But nothing’s the way it used to be. Lia has become the public face of the mechs, BioMax’s poster girl for the up-and-coming technology, devoting her life to convincing the world that she—and the others like her—deserve to exist. Then Jude resurfaces, and brings some scandalous information with him. Is BioMax really an ally to the mechs? Or are they using the technology for a great evil...and if so, can Auden really be a part of the plan? Meanwhile, Lia also learns a shocking truth about the accident that resulted in her download...a truth that forces her to make a decision she can never reverse.